Get fresh music recommendations delivered to your inbox every Friday.

means to an end | ep 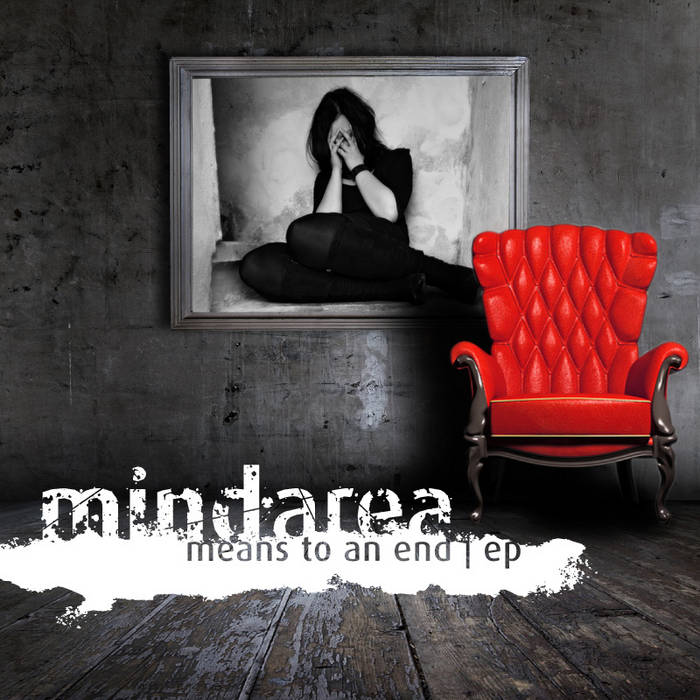 mind area's new ep 'means to an end' consequently keeps the way, which was chosen with the debut album 'long distance side trip' and the ep 'stagnaton//death' released shortly after that. Though the ep is a further evolution of the dark-ambient sound with distorted industrial sound, it also is a hint to the upcoming album.

More uncompromising the different stylistic devices of electronic music become a dangerous and at the same time fascinating soundrack. Not at last the vocals of friendly singers give the songs the life, which aims constant change.

mind area proves again, that the creativity of this genre is far away from reaching the end with this appetizer. The ep will be available as a free download on Ionium Records (DE), X-Line (RU) and Aphotic Audio (AUS), released on the 24th of May 2011.

Bandcamp Daily  your guide to the world of Bandcamp

Stanley Ipkuss joins the show to discuss his latest release "Among Other Things."